I See What I Became

by Mirrors For Psychic Warfare 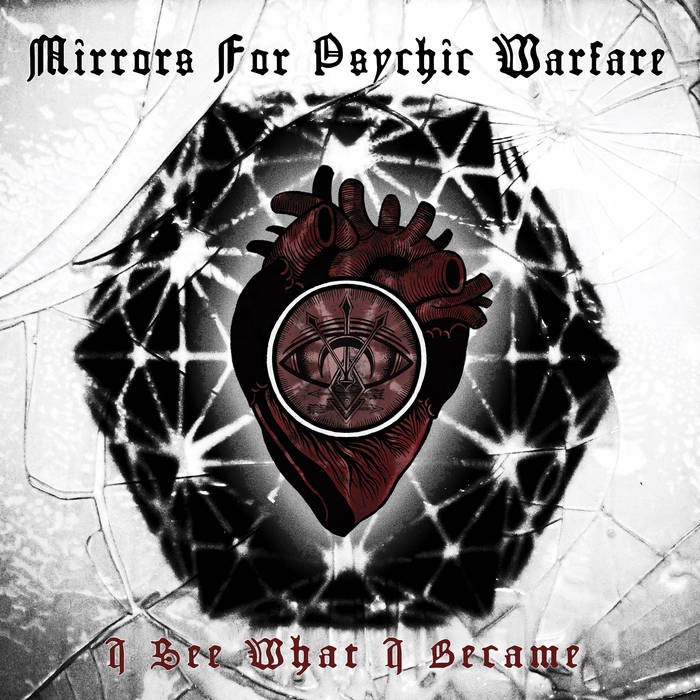 none of your goddam business

It’s been three rough years since Mirrors for Psychic Warfare sprang into existence with their startling self titled debut, but don’t think for a second that the time was spent idle, this unit (comprised of Neurosis’ Scott Kelly and Producer Sanford Parker) constructed an even more unnerving and destructive record with “I See What I Became,” I know, hard to believe. Over the course of these eight bile-rich pieces a sonic abattoir is erected, exploited, and razed. Turbulence rises and churns giving way to rhythmic machinations, lights flicker, a grand mal/guignol seizure besets a frog-headed snitch, blood collects in a stainless steel gutter. Claustrophobic sudor that evokes all you held dear from Skinny Puppy, Foetus, Godflesh, bath tub tina, and wondering where the fuck you will sleep, provided you ever do. There’s nothing fun here, nothing but the cold of an autopsy followed by the heat of a crematorium. A sliver of galvanized bone flies from a circular saw into the toothless maw of a streetwalking Kali Yuga. Good or bad, I’m not sure what we did to deserve this.

Bandcamp Daily  your guide to the world of Bandcamp